Gran Canaria could proudly be c 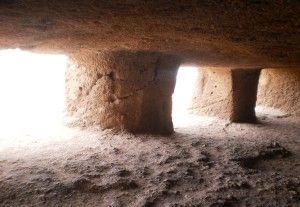 alled an archaeologists paradise. The witnesses of prehispanic culture are visible literally on each corner. Today we will speak about Cuatro Puertas, which would mean Four Doors in Spanish. As soon as you are aproaching to the monument you will discover why it has been given this descriptive name.

The archaelogical site si very easy to be found driving from the city of Telde towards Ingenio. Shortly you will see a hill on your left side with four “doors” outstanding from the rock. This is a sign for you to drive closer and discover this interesting monument.

The site is situated on a mountain called Bermeja and it is formed by a complex of zones that probably served to cult. It consists of Cuatro Puertas, Almogarén, Cueva de los Papelos y Los Pilares. The “Bermeja” name is for the reddish color of the rock which is crumbly and granular and this allowed the indigenout people to excavate cave structures that you will contemplate. In 1972 the place was declared a cultural heritage.

The unexeptionably most dominant part of the site is the Four Door Cave (Cuatro Puertas). A spacious cave with four entrances was crafted by the aboriginal Canarian people as well as lines of holes in the walls whose purpose remains unknown, as well as the real usage of the chamber. It possibly used to serve as a residence of the Faycan (spiritual and religious leader), place of virgins or priestesses, a shelter for the cattle, grainery, astronomical observatory or even a burial place.

Almogarén is a circular shaped area that served as a ritual place. It is on the open air and the walls are decorated by spiritual symbols. There is a channel on the floor where probably the milk or other liquids were poured during the ritual acts.

Another cave is called the Paper Cave (Cueva de los Papeles). The origin of this name is unknown. In this cave we can see an example of how some of the prehispanic caves were re-used by the hispanic shepherds, usually painting the walls and puting concrete on the floor. On one of the walls you will see the aboriginal paintings of triangles – probably a symbol of fertility.

Another small complex of caves on the Bermejo mountain is called The Pillars. These caves are situated to the south, one next to each other, some of them in higher floors accesable by stoney steps. These caves were probably habited by the indigenous people, meanwhile the nearby Audience Cave (Cueva de la Audiencia) was used as a grainery. In  1954 a part of spanish-italian movie “Tirma” was shot in these caves.

The best thing about it is that it is rarely visited and you won´t have to pay any entrance, because there is no guard. The site is freely accesible at any time, so why not visit it early in the morning or when the sun goes down to give your visit a special flavour!? 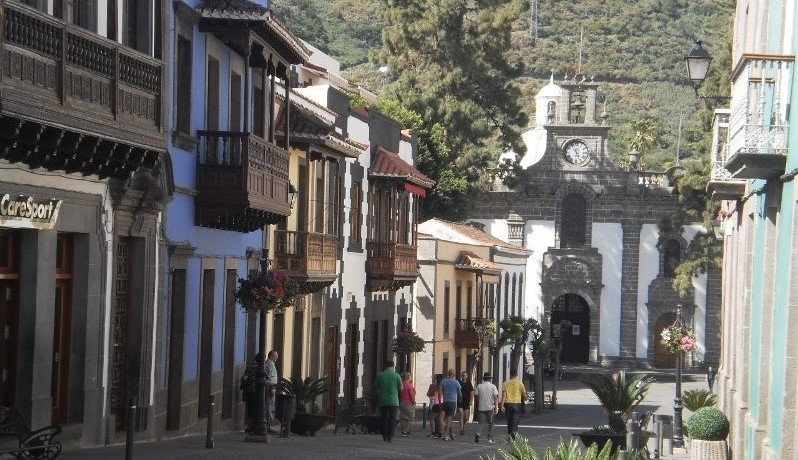 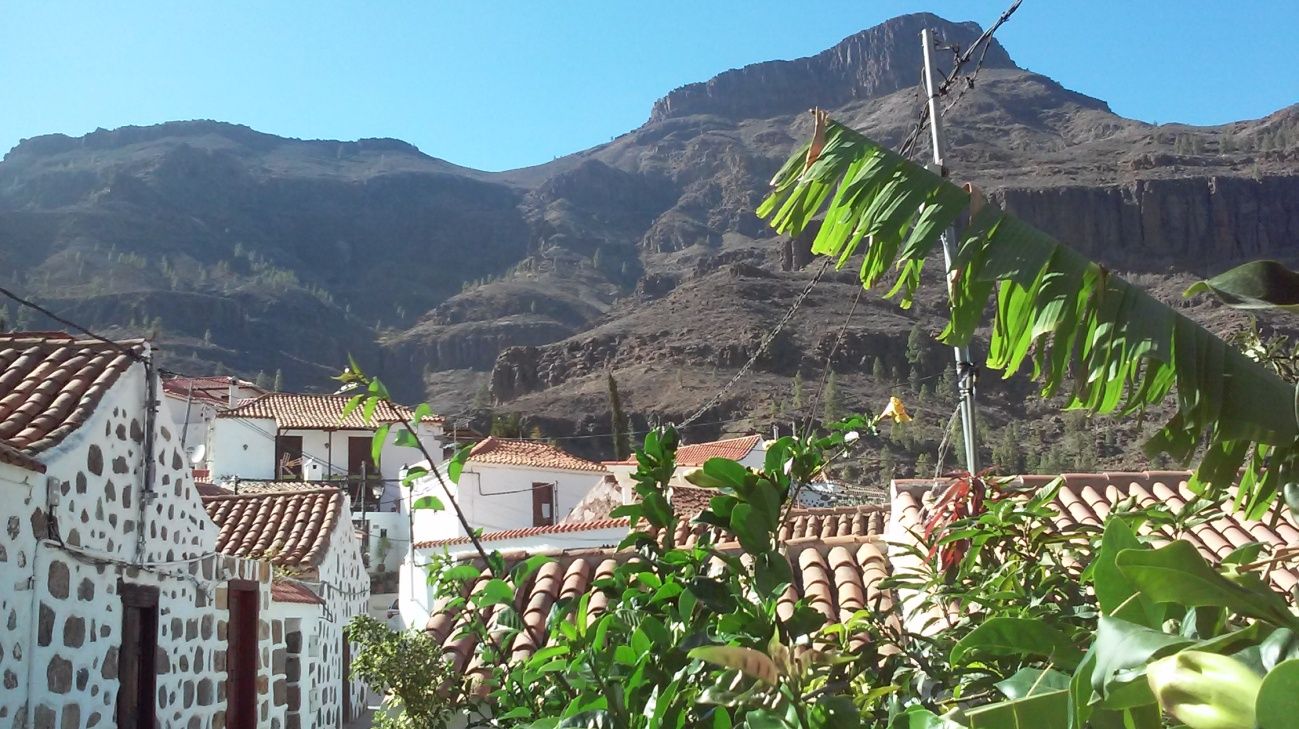